You are here:  Englische Version  |  Simply Vacation  |  Places to Visit

Here You can find an overview of interesting spots and places to visit throughout the region of Schweinfurt...

Click for more details on offers for physically challenged people.

In the Georg Schäfer Museum you will get to know the most important private art collection of German painting from 1760 to 1930.

In addition to Menzel, Liebermann and Corinth, Schweinfurt is home to the world's largest Carl Spitzweg collection. Well-known pictures that you know from your school days, from television or from magazines, impress here in the original: works of art such as Caspar David Friedrich's "Evening on the Baltic Sea" or the audience favorite "The Bookworm" by Carl Spitzweg.

With paintings and works on paper from the end of the 18th to the beginning of the 20th century, it offers a panorama of the different art movements of this time - from the late Rococo, through the Classicists and Romanticists to the Impressionists and Secessionists Georg Schäfer collection in a row with the Alte Nationalgalerie Berlin and the Neue Pinakothek in Munich.

The award-winning museum, inaugurated in 2000, impresses with its imposing structure, powerful and airy at the same time. In addition to the great paintings, the architecture carries the atmosphere of the house.
Bridge elements and visual axes inside the building give you surprising views of the inside of the museum and the city of Schweinfurt. 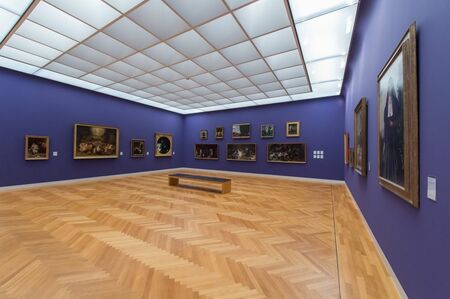 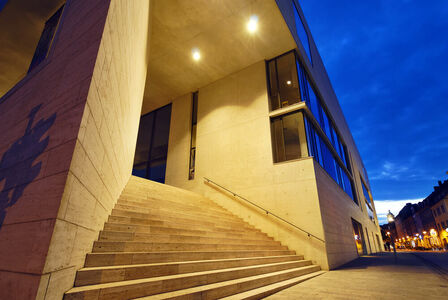 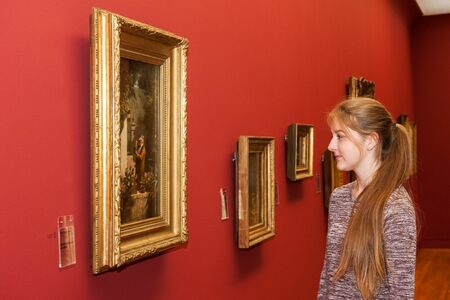 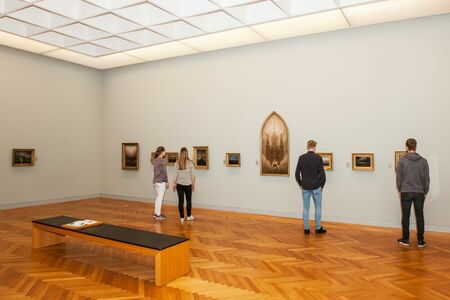 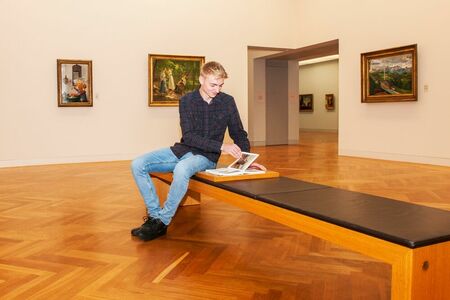 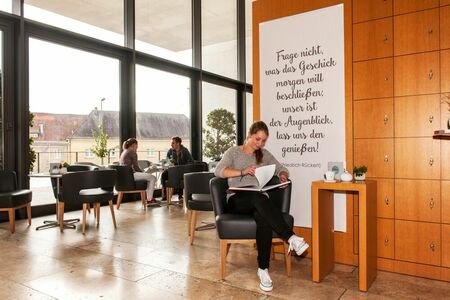 Every first Tuesday of the month there is free entry to the entire museum!

Events for big and small artists

Guided tours for people with dementia with their relatives.

Please ask for further discounts at the cash desk.
There is an audio guide for the permanent collection in German and English for € 2.50.